Top of the line

It began with a racecar whose design was so focused on its purpose, it would forever change the course of performance.

With an aerodynamic body wrapped around a lightweight aluminum spaceframe, the SL racecar of 1952 would establish records that have yet to be broken. Its startling “gullwing” doors were created not to turn heads but accommodate them, so its driver could enter quickly over the wide sills while wearing a racing helmet.

As it collected trophies around the world, it also won the affection of the public, who clamored for a version of their own—and a sports-car legend was born.

Six decades of breakthroughs later, the SL-Class reaf rms its sporting roots — with advanced performance engineering enveloped within an all-new aluminum body, a rst for an SL. It’s lighter and more powerful, for quickness and agility.

Yet it’s stronger and more ef cient, for remarkable civility. Simply put, it’s designed to conquer the open road like never before. And capture your heart as only an SL can.

The heart of an SL 63 or SL 65 AMG is its engine — a work of modern art crafted by the hands of its own master engine builder, and crowned by a plaque bearing his signature.

The soul of AMG traces to an old German mill in1967, where two former Mercedes-Benz engineers set out to handcraft champion racecars.

Success on the track led them to apply their performance pedigree and “One man, one engine” principle to streetgoing Mercedes-Benz models. Decades later, virtually every facet of design, development and assembly — from transmissions, suspensions and brakes to distinctive cockpit appointments — remains a seamless alignment of hands-on experience and high-tech engineering.

The result is an automobile that can satisfy both the highest demands of driving and the deepest desires of its driver.

Deal of the Week 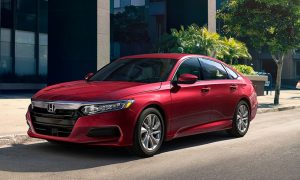 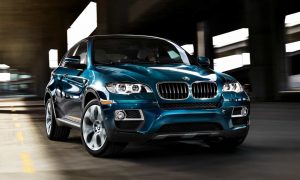 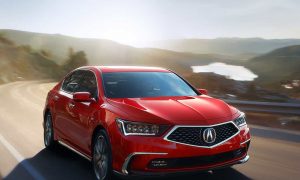 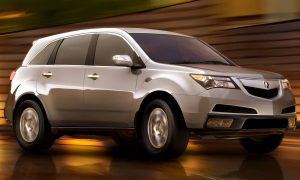 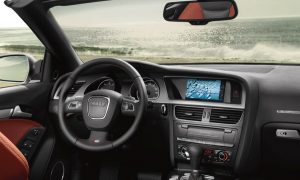 Ready for the Summer!

Top of the line